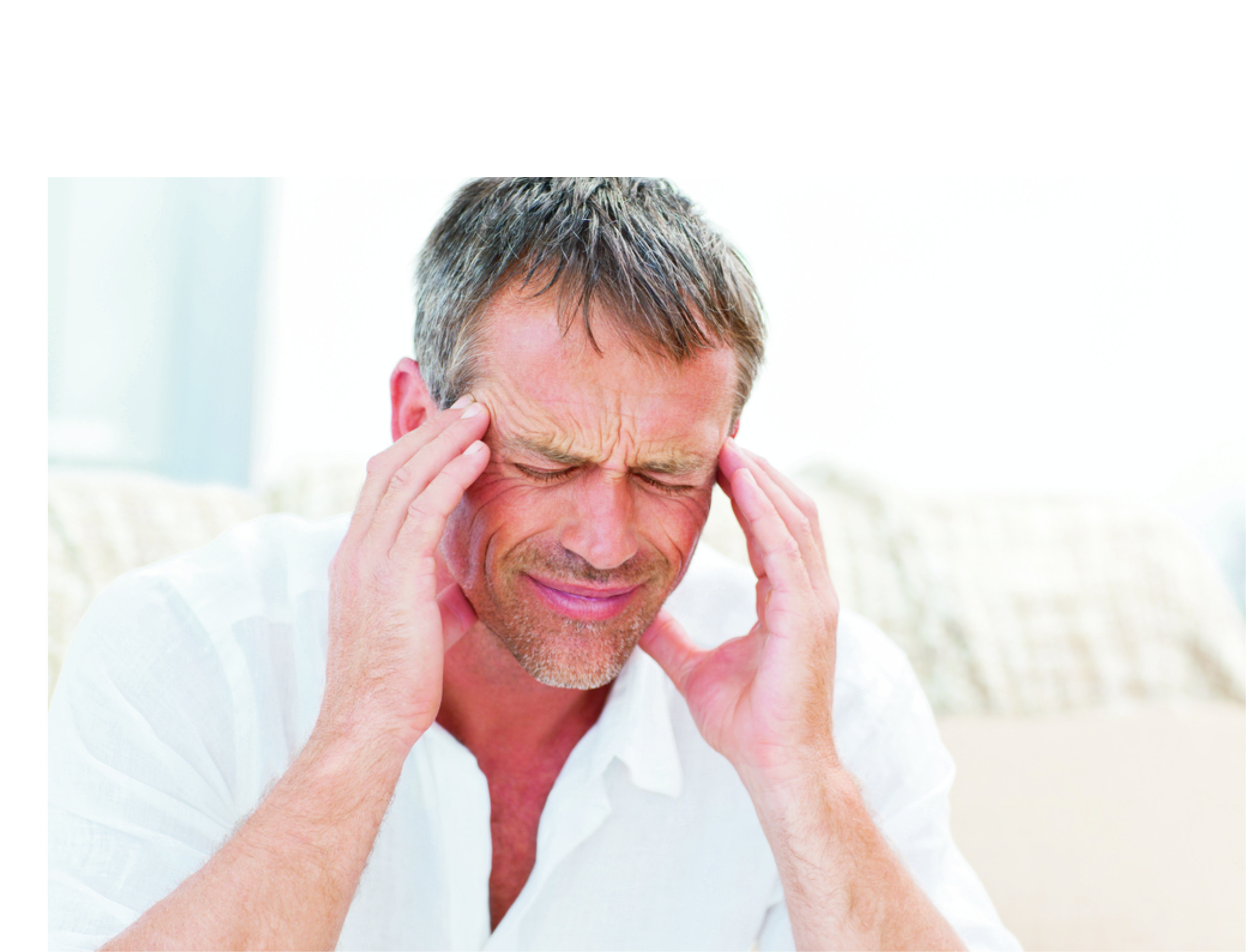 Obsessive compulsive disorder is a type of anxiety disorder in which a person has unreasonable thoughts and fears that lead him to engage in repetitive  behaviours (compulsions). A person affected by OCD may realize that his obsessions are not reasonable and may try to ignore or stop them but he is driven to that behaviour that ultimately affects his life.

Obsessive compulsive disorder is a type of anxiety disorder in which a person has unreasonable thoughts and fears that lead him to engage in repetitive  behaviours (compulsions). A person affected by OCD may realize that his obsessions are not reasonable and may try to ignore or stop them but he is driven to that behaviour that ultimately affects his life.

A person with OCD can find his obsession disabling as it can be time consuming & can interfere significantly with person's normal routine.

The exact cause of OCD has not been identified. It is thought to have neurological basis with neuroimaging studies showing that brain functions differently in people with this disorder.

27-40% genetic factors contribute to its occurrence.

This theory suggests that people with Obsessive Compulsive Disorder associate certain objects or situations with fear.

The theory, however focuses on how people with Obsessive Compulsive Disorder misinterpret their thoughts.

Imbalance in the brain chemicals serotonin and glutamate  may play a part in Obsessive Compulsive Disorder.

Ayurvedic texts find references that mimic the conditions illustrated in OCD under 'attavabhinevsha.

Common obsessions noticed in patients of OCD are:

2.            The need for symmetry or exactness, if anything goes a little here or there these patients tend to react.

3.            Checking things repeatitively for example fear of forgetting to lock the door or turn off the gas stove.

4.            Some people letter a name or phrase or repeat a behaviour several times, like silently enchanting prayers or phrases out of fear all day.

The treatment begins from screening the patient for the extent of obsession.

A psychiatric counselling by the psychiatrist figuring out OCD extent in the patient can be of great help. The purpose of counselling lies in helping the person's fears or irrational phobias be overcome by assistance. Also devising newer techniques for him like avoidance of the repetitive act by diverting one's attention, keeping oneself busy can help the patient.

The ayurvedic treatment based upon Panchkarma can be of significant help. It helps to detox one's body, improve mind's natural fruitful tendencies and making the senses work normal.

Involves instillation of herbal oils, juices or powders through nasal route works significantly in rejuvenation of mind as nose is considered to be the door to brain (mind).

Common preparations that can be used for Nasya-

It is the form of ayurveda therapy that involves gently pouring liquids like milk, butter milk, medicated oils over the forehead. It can be very helpful for patients suffering from obsessive compulsive disorders.

It helps in enhancing brain power improving memory and concentration and increasing ability to recall. It is beneficial for sleeplessness, stress disorders, mental debility or sensitivity. It is included in some formulations used for schizophrenia, OCD, depression, epilepsy etc.

It improves the memory, restores cognitive defects and enhances mental function. It opens & clarifies the mind, supports focus & concentration. It can be used as an oil preparation & paste externally and can be internally be consumed as powder, tablet or  as extract.

This powerful herb can have direct influence on brain's neurotransmitter & potentially has beneficial effects on mental state, energy levels and rise in the ability to relax the body. In ayurveda, kapikachhu is known as nerve tonic & adaptogen that helps the body to deal with stress.

This herb helps in people suffering from scattered thinking and confusion. It is known for inducing lucidity in the mind. It promotes cerebral circulation.

It possess learning and memory promoting action. Acts as anti stress and enhances the cognition.

This medicinal plant is helpful in enhancing faculties of brain & combats the mental problems. Thus imparts calmness and peace to mind.

Yoga is the foundation to a concrete & sound mental health. Common yoga asanas suggestive for mental health/OCD patients are-

By following ayurvedic medication, panchkarma procedures and lifestyle modifications, majority of people with OCD can be completely cured and few may still have OCD but they can feel significant relief from their symptoms.

According to World Health Organization, OCD is one of the top 20 causes of illness related disability world wide.

The purpose of counselling in patients suffering from  obsessive compulsive disorder is to help them coming out from their fears or irrational phobias.

Shankhpushpi plays a role of sheet anchor in OCD due to its qualities like psycho stimulant, anti stress, anti anxiety, anti depression and marvelous brain tonic.

Fortunately OCD treatment has improved over the past twenty years and it is now recognized as a very treatable condition.

•             Getting up early in morning, avoiding keeping awake at night, doing physical exercises, playing games etc. do good to mind.