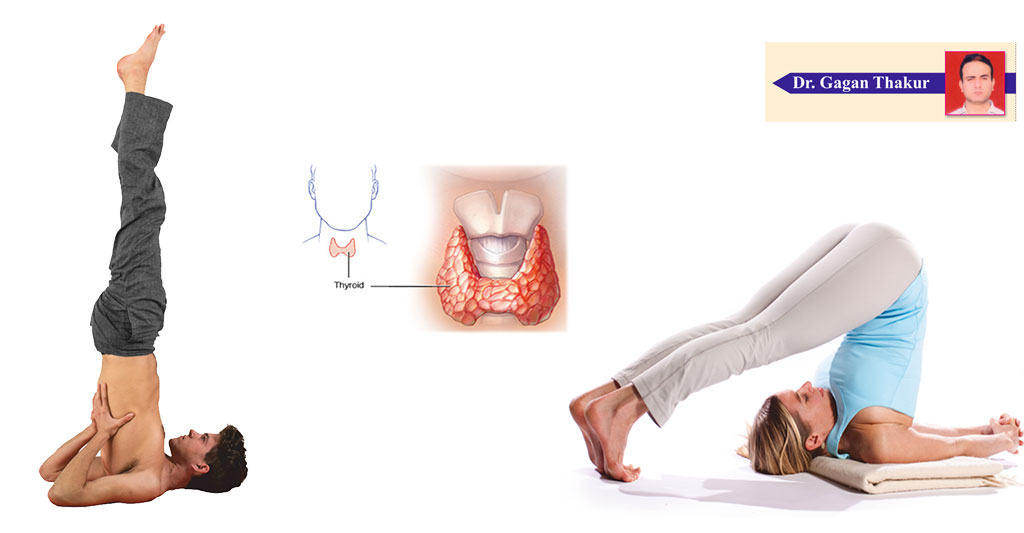 The thyroid gland is a small gland that lies just under the skin below the adam’s apple in the neck. It has two halves which are connected by isthmus in the middle giving thyroid gland the shape of a bow tie. Normally, the thyroid gland cannot be  seen and can barely be felt. If it becomes abnormal it is enlarged and can be felt easily.